As passionate advocates of innovation and any effective disruption of the convenience and coffee industry, we’ve been fascinated by the meteoric rise of Luckin Coffee in China which we first wrote about in July 2018. In just three short years – according to its (now retracted) Q3 2019 financial statements, the company has managed to open over 4,500 retail stores boasting over 9 million monthly visitors, so it was incredibly disappointing to read the Nasdaq-listed company’s announcement earlier this month that investors “should no longer rely upon the Company’s previous financial statements“. It seems that up to 40% of its 2019 sales had been fabricated, making it “the highest profile Chinese corporate fraud to date” – wiping around “$5.5 billion off its market value.” Ouch.

While the sheer scale of the financial and brand damage will take time to unravel, we are taking the opportunity to explore some of the pre-fraud-announcement ideas and retail innovations the brand had launched, to explore the lessons they may still provide for retailers and researchers like ourselves around the world.

Perhaps the most-defining characteristic of the chain was its sheer ambition. Its website still boldly boasts its mission “to be part of everyone’s everyday life, starting with coffee” – however industry observers still seemed fascinated when an internal memo leaked earlier this year revealing plans to build a business that would beat the best in multiple retail categories both online and offline – not just it’s arch-rival Starbucks, but also taking on 7 Eleven, Costco and Amazon!

Such extra-ordinary ideas would seem sheer fantasy were it not for the company’s massive finance reserves – much of which has of course now dried up. Clearly even before the fraud issue emerged, China’s retail landscape, like others, was already feeling the effects of Covid-19 on consumer demand, however with a determined focus on ideas and inspiration, here our are favourite concepts the brand launched before being hit by the perfect storm in 2020.

While China has long been the key global focus for Starbucks, there is no doubt that the country is in fact traditionally a nation of tea-drinkers – and a segment of the market that has perhaps been overlooked in the rush by Chinese millennials to embrace Western culture. So it was not in the least surprising that Luckin Coffee seized the opportunity to leverage its brand presence and create a compelling new concept – and a sister company – primarily dedicated to tea.

Rather than the core company’s focus on Chinese commuters and office workers, Luckin Tea was launched as a lifestyle brand that would resonate with traditional Chinese culture and “accelerate its expansion into lower-tier cities while further increasing its overall market share throughout China.” Given the levels of competition with Starbucks in tier one and tier two cities, the strategy was a clever insight emerging from the local knowledge of Chinese consumers. It’s also a concept that I think has plenty of potential in global markets such as my home country of Ireland – (the second largest tea-drinking nation in the world!). The health benefits and brand differentiation would command instant cut-through given the now-crowded coffee landscape worldwide.

For Luckin Coffee, it was also its move towards franchising its business throughout its vast home market, offering significantly more scale and capacity to its operations, particularly in secondary cities.

In March 2020, just a month before its spectacular revelation, Luckin Coffee was featured by Fast Company in 17th place as one of the world’s 50 most innovative companies, and it wasn’t the discount-led pricing or cashless payment model cited as the reason. Instead it was the data-led decision-making that guides the locations of its stores.

Luckin Coffee enters each new city with a compelling and affordable delivery option for consumers, initially investing in the loss-making distribution model simply to understand where customers live and work. Once it has gathered sufficient data and insights, the delivery option is shut-down, and is replaced instead with “pick-up kiosks” in key locations as a more-affordable channel long-term.

This kiosk format for mobile pre-paid orders is now apparently being copied back in the United States by Starbucks in New York’s iconic Penn Plaza, proving that there is undoubtedly potential for trusted brands to leverage the power of digital connections to satisfy customers coffee needs in urban areas using more space-saving formats.

There are some surprising silver linings for Luckin Coffee despite the scale of its current challenges and the outcome of those is hard to predict. Firstly its mainly kiosk-led format was less affected by the Covid19 than Starbucks which was forced to close more than half in stores in China.

Ironically, media reports of the scale of the fraud within Luckin Coffee caused a massive demand for the app. In what could be nationalistic show of support and strength in the brand, app download volumes surged from around 45 thousand daily downloads to almost 325 thousand – putting it in second place on the app store in China, however it seems more likely that Chinese consumers are simply seizing the opportunity to avail of their free drink download reward before the potential collapse of the company.

Whatever the cause, there is no doubt that Luckin Coffee and its sister company Luckin Tea are now fighting for survival. We’ll be watching and reporting on this one as the story unfolds.

Liquid Barcodes is a leading global loyalty and digital marketing technology company specialising in the convenience store and foodservice industries. Our proprietary cloud-based technology platform allow retailers to create and manage their digital marketing campaigns with a proprietary process we call the “customer connection cycle’ to engage, promote and reward customers activities in real-time across digital and media channels.

With over twenty-five years marketing experience, I specialise in loyalty marketing consulting, managing consumer loyalty propositions, strategy and operations. In addition to working with Liquid Barcodes, my clients have included Telefonica O2, Three Mobile, Electric Ireland, Allied Irish Bank and The Entertainer, as well as Avios – the global points currency for some of the world’s top airlines. I am also a former judge for the Loyalty Magazine Awards. 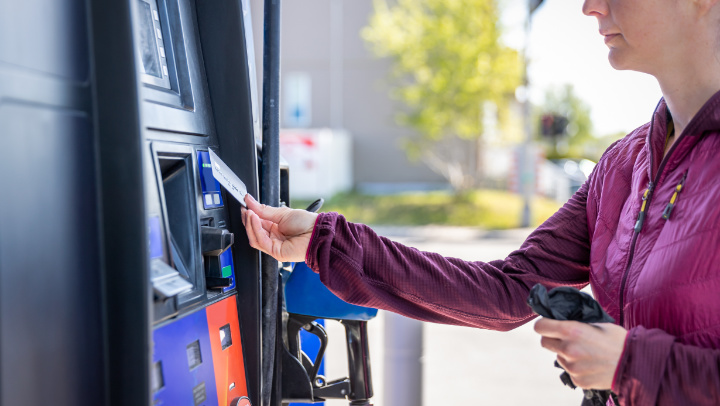 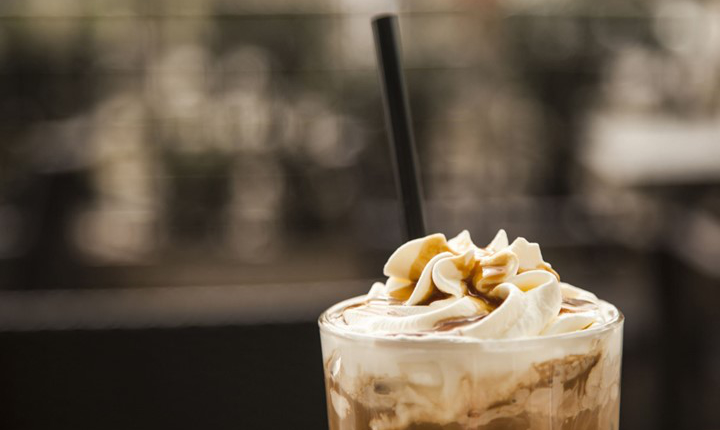