Can China’s newest coffee brand – Luckin Coffee – use a smartphone-led digital disruption strategy to beat Starbuck‘s powerful high street presence in China – its biggest international market? This is one of the radical suggestions emerging in the incredible start-up story of the fledgling Chinese coffee chain which has already opened 525 stores since November 2017, despite only launching operations nearly a decade behind Starbucks, which commands a market share of almost 81% in the country. Luckin Coffee is a true digital disruptor – re-inventing the coffee shop concept in a market with explosive potential, with Howard Schultz, executive chairman of Starbucks, predicting that the coffee market in China will achieve the same scale as that of the United States within nine years.

In part because of the speed of their store expansion, and in part because they have courted the association, almost every news story about Luckin Coffee features comparisons to Starbucks – with this high profile publicity just one part of a highly effective marketing strategy that has already driven the company’s valuation to over $1 billion. Together with an internet-style approach to customer acquisition that reflects the female founder‘s digital mindset, the Luckin Coffee launch strategy combines celebrity endorsement with aggressive online and offline advertising and publicity campaigns, along with an disruptive cashless payment policy to sell over five million cups of coffee in just the last four months. 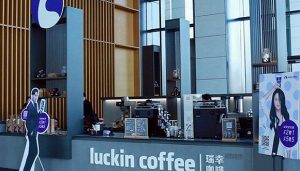 Like many online brands, but rarely in offline stores – to buy or claim a coffee in Luckin Coffee you simply can’t pay with cash – one of the first retail brands in the world to do so. Every coffee (whether free or bought) requires you to download and pay through the company’s app or pay through WeChat. With every free coffee comes a digital profile – a digital connection to the customer – and a highly cost-effective future marketing channel. 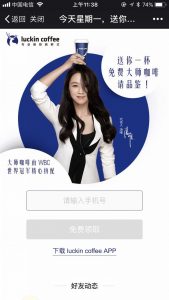 A key aspect of the Chinese market is the relative cost of Starbucks coffee to mid-market consumer income in the US versus in China – with the affordability of freshly brewed coffee affecting the overall market size and potential. Despite a premium pricing policy, Starbucks has managed to attract a loyal and growing customer base in China creating as a “powerful, independent but complementary engine driving…global growth.”

China is historically a nation of tea drinkers, with coffee consumption actually currently one of the lowest in the world at 5-6 cups per capita per year, compared to over 1,215 in Scandinavia – so the pricing policy to set market rates at approximately 20% lower shows a clear intention by Luckin Coffee to change consumer behaviour by increasing both product affordability and accessibility.

Celebrities in China are increasingly seen as ‘fashion influencers‘, so it’s unsurprising to note that Luckin Coffee has appointed Chang Chen and Tang Wei as brand ambassadors. The two actors feature in the brand’s slick home page video and advertising campaigns both online and offline – using a consistent dominant blue brand background palette to stand out and cut through the media clutter.

Although less well known, and less prominent on the website – Luckin Coffee is also using a ‘coffee celebrity ‘ – Andrea Lattuada to build the brand and train it’s staff – positioning both its coffee beans and its baristas as the best in the world. Lattuada is a the former judge of the World Barista Championships and so brings credibility to the overall product and proposition. 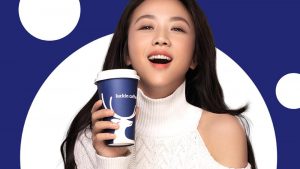 While Starbucks has a huge headstart on the new brand, one channel it hasn’t focused on is coffee delivery, made possible by the affordability of local couriers in China. By contrast, of the 525 Luckin Coffee shops have opened so far, an incredible 44 per cent are effectively “take-out kitchens” – with your drink being free if your order doesn’t arrive within half an hour. However, Qian is clear that any new retail brand should “combine online with offline” allowing the customer to decide how to collect or receive their drink, and once the full store footprint is in place, she expects take-out kitchens will only comprise 15 per cent of the network. 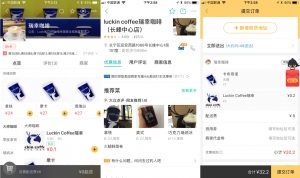 Perhaps the most unexpected news in the short history of Luckin Coffee is its decision to launch a legal challenge against Starbucks – accusing the brand of breaking monopoly laws by negotiating lease agreements with landlords that prohibit other coffee brands from operating in the same building. Other accusations include pressuring suppliers to work exclusively with Starbucks. The action has been described by Starbucks as ‘hype’ , who said they “welcome orderly competition…..and creating real value for Chinese consumers”. 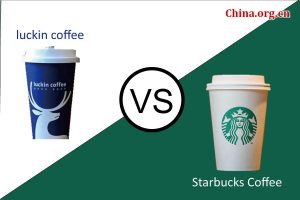 Luckin Coffee already describes itself as the world’s leading brand for serving fresh coffees. It’s actually a long way from that position for now, but it will be fascinating to see if the combination of the founder’s ambition, combined with her funding and disruptive model will see this Chinese brand overtake it’s American rival in the same way other Chinese entrepreneurs have beaten established Western players. Whether it’s Alibaba versus Amazon,  WeChat versus WhatsApp, or Didi Chuxing versus Uber, it’s clear that Chinese consumers welcome homegrown challenger brands and for now, the Chinese coffee market seems ripe for digital disruption. 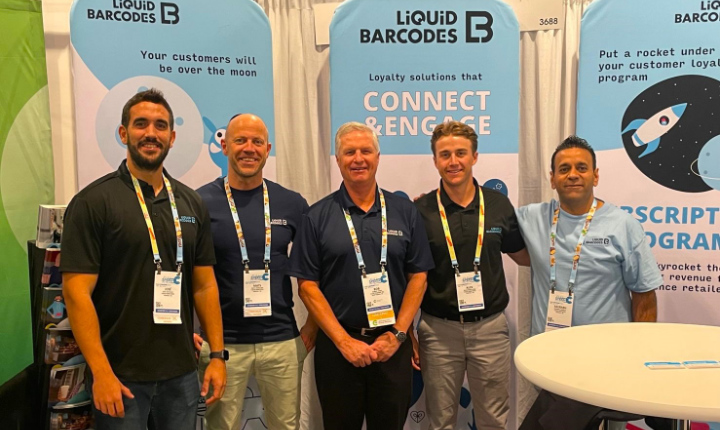