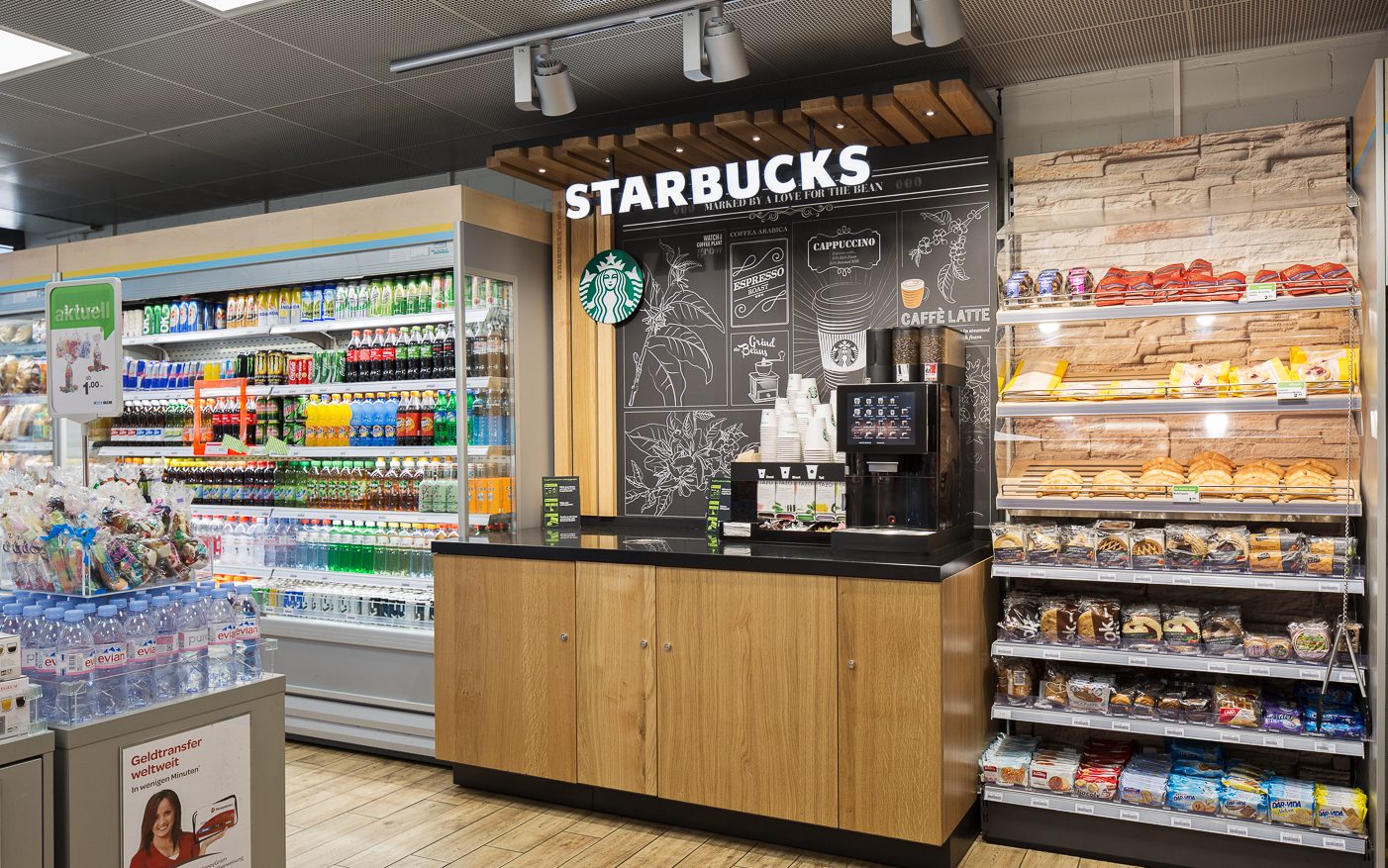 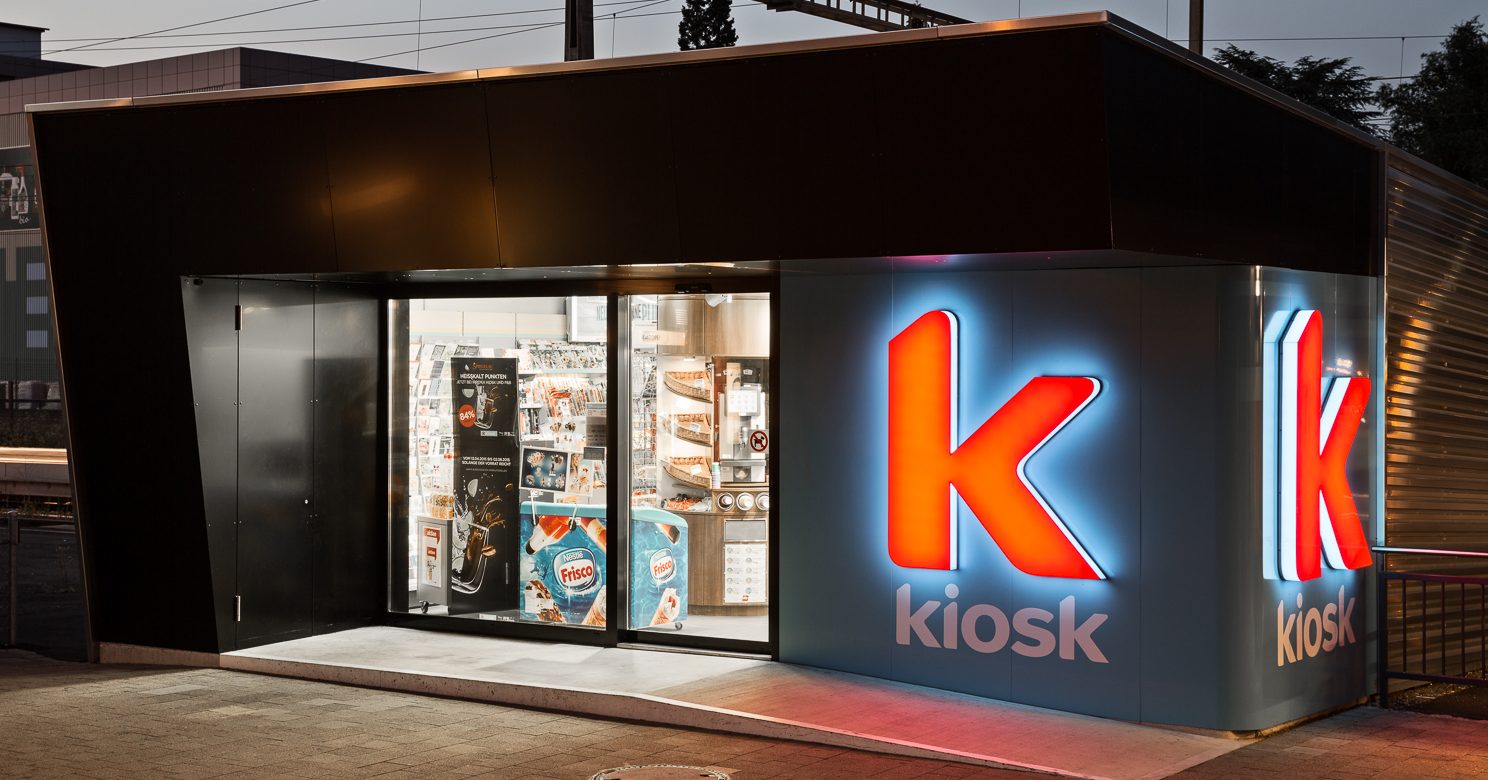 k kiosk is part of Valora Retail which has a network of +2500 stores across Switzerland, Germany, Austria, Luxembourg and France. Particularly in Switzerland, Valora is one of Europe’s most innovative retailers that had invested in a digital loyalty program, giving them tools they need to engage and communicate with their customers at this unique time.